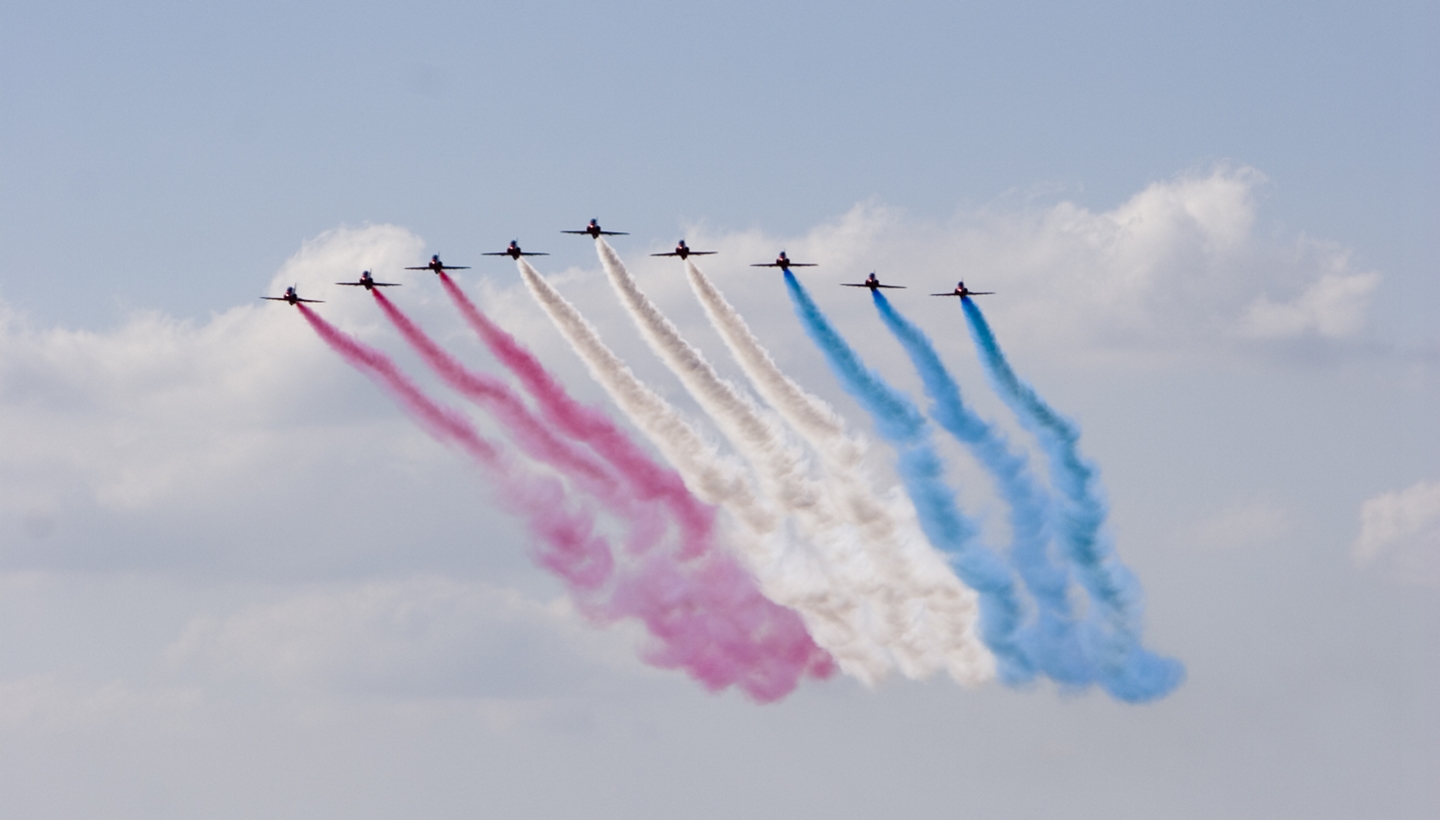 Steeped in history, St Andrews is dominated by the ruins of the Cathedral which was once the largest in Scotland. Old port walls add to character of the town, which charmed Prince William and his future wife during their studies at St Andrews University.

Situated just a few minutes from Leuchars railway station, St Andrews’ miles of unspoiled coastline and countryside makes it an unforgettable getaway. Two incredible beaches, one at West Sands where the famous opening sequence of Chariots of Fire was shot, and the other at Leven, are as beautiful as they are calming.

St Andrews Botanic Gardens is home to more than 8,000 different species of plants, shrubs and trees, while the British Golf Museum will add extra intrigue for those who bring their clubs with them. The Byre Theatre may take its name from its use in the early 1900s as a cow byre, but it is regarded as one of the country’s finest arts venues, and indeed is one of only four to achieve 5-star status in Scotland

For those who enjoy a bit of wildlife watching on their trip, St Andrews Aquarium is a must-see. Not only do they have more than 100 species of fish, sharks, seals and amphibians in their underwater aquarium, but reptiles, alligators and spiders can also be seen at the sanctuary. Wills and Kate can regularly be seen there with their brood – but these meerkats are a little less camera shy than their Royal Family namesakes.