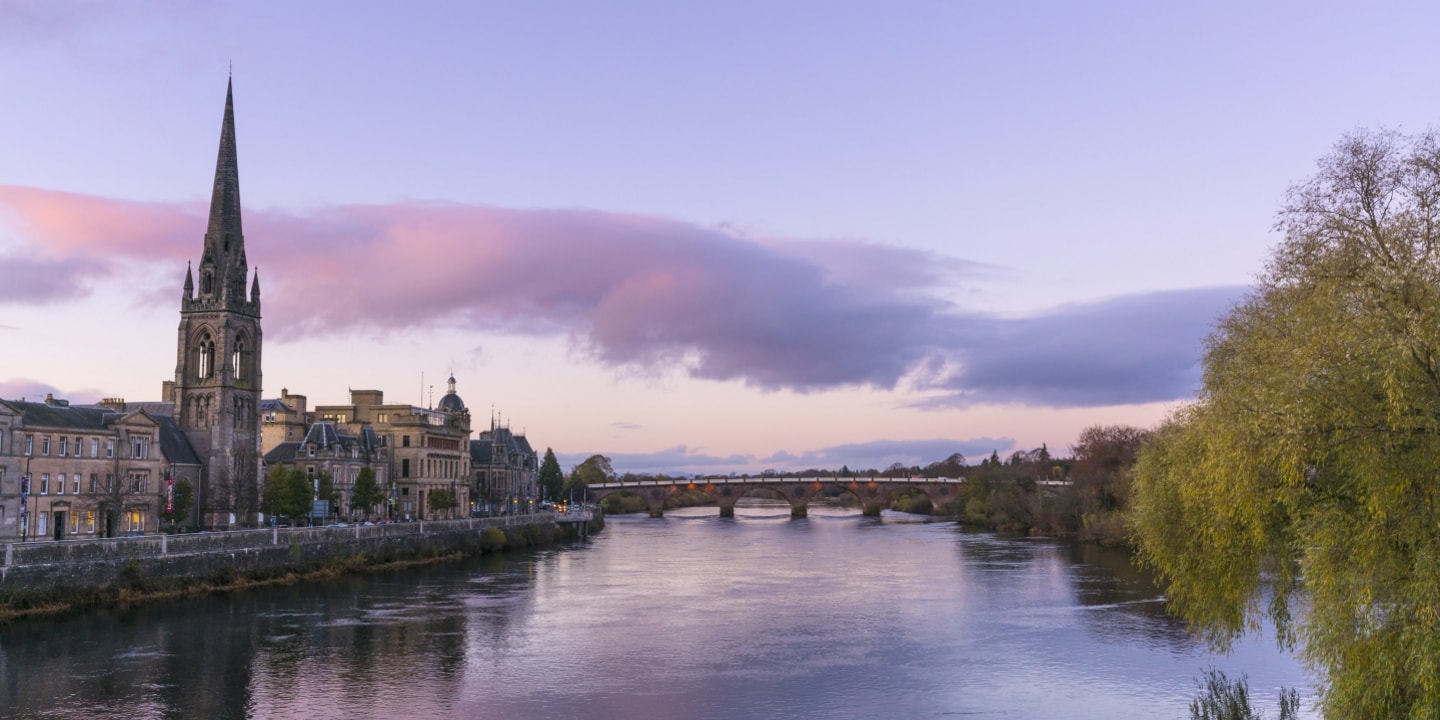 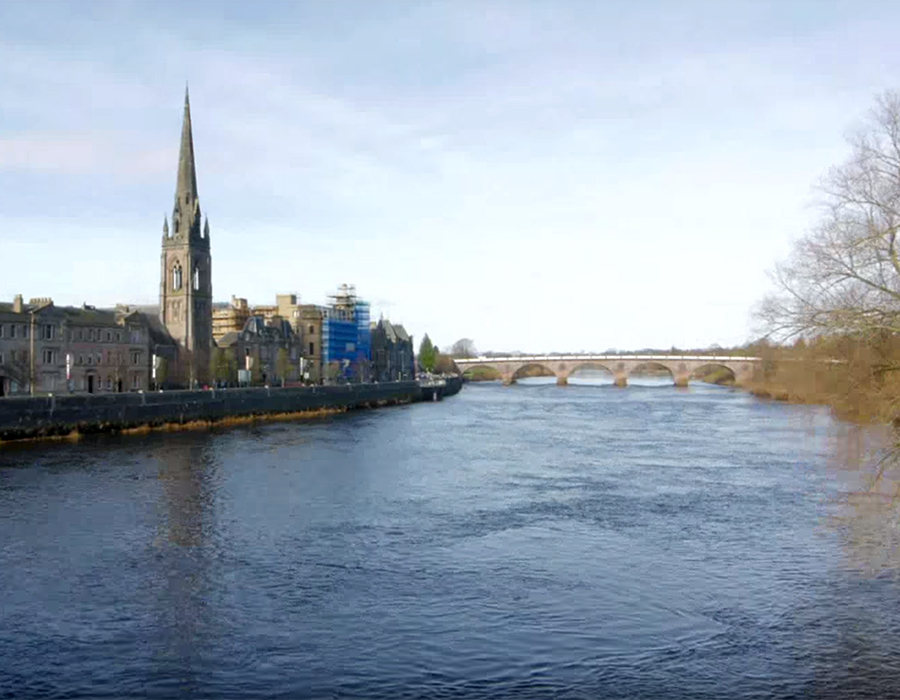 For many, a trip to Perth isn’t complete without a day at Perth Racecourse, which shares much of its parkland with Scone Palace. One of the country’s most well-known racecourses, it is also a renowned exhibition space, wedding venue and attraction in its own right.

Scotland’s famous Olympic curling teams hail from the Dewar’s Centre, Perth’s own eight-lane ice-rink. Rhona Grant, who led the women’s team to Gold in the 2002 Olympics in Salt Lake City, used the facility, which regularly hosts the National Championships.

Perth Concert Hall is the main focus of the city’s artistic talents. Opened in 2005, it is Scotland’s newest concert hall, it is renowned for its diverse programming and as a venue to see some of the best up-and-coming talent in the country.

Surrounded by agricultural land, the architecture in Perth is unique too. St John’s Kirk is one of the most significant buildings in the city, but Fair Maid’s House is the oldest secular building in the city, parts of the structure date back to 1475.

Nearby, Dunkeld and Pitlochry, both served by the Caledonian Sleeper, make for fantastic trips with the latter being home to the Enchanted Forest – an award-winning sound and light show held in October.