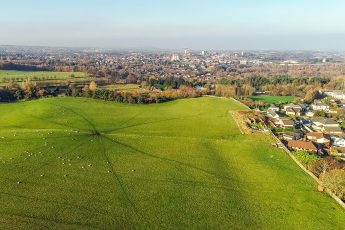 Situated near the River Clyde in North Lanarkshire, Motherwell dates back to Roman times and became famous for its steel production in the 20th Century. Learn more about the town’s history at North Lanarkshire Heritage Centre.