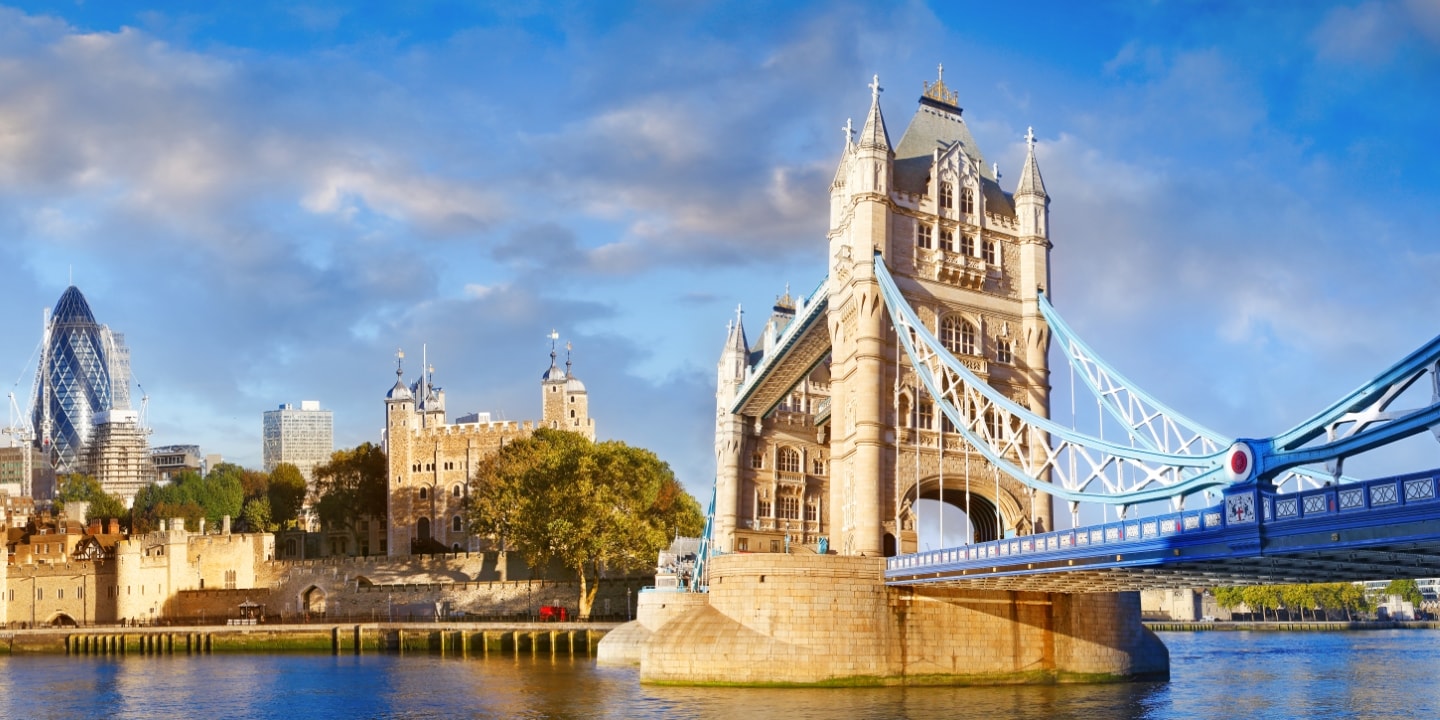 Visitor attractions such as the famous Tower Bridge and Buckingham Palace or even gems such as the Merton Abbey Mills craft village makes every trip to London unique.

London’s live music and comedy scene is one of the most famous in the world. Venues such as the London Palladium, the O2, the Barbican Hall and Ronnie Scott’s host some of the world’s most famous and talented performers.

Sports fans will never tire of the city either. Arsenal, Chelsea, Tottenham Hotspur, West Ham, Fulham, Queen’s Park Rangers and Crystal Palace are among the most well-known football clubs in the city.

Rugby, rowing and basketball enthusiasts will enjoy the professional spectating opportunities too. The All England Club is the focus of the world when the Wimbledon Tennis Championship takes place every June.

No visit to London would be complete without experiencing the unique retailers and markets that make the city one of the most attractive in the world. From high fashion boutiques and designer stores to stalls offering unique goods, foods and treats, you’ll not be left wanting.

London’s capital has extensive transport links. The London Underground is the oldest subterranean railway network in the world and Euston Station’s central location makes it the most convenient arrival point for business and leisure guests. Onward connections to the Eurostar offers convenient travel to the continent.

Whether you are travelling to London, Edinburgh, Glasgow, Inverness, Aberdeen or Fort William, travel in comfort and enjoy a friendly and relaxed atmosphere.