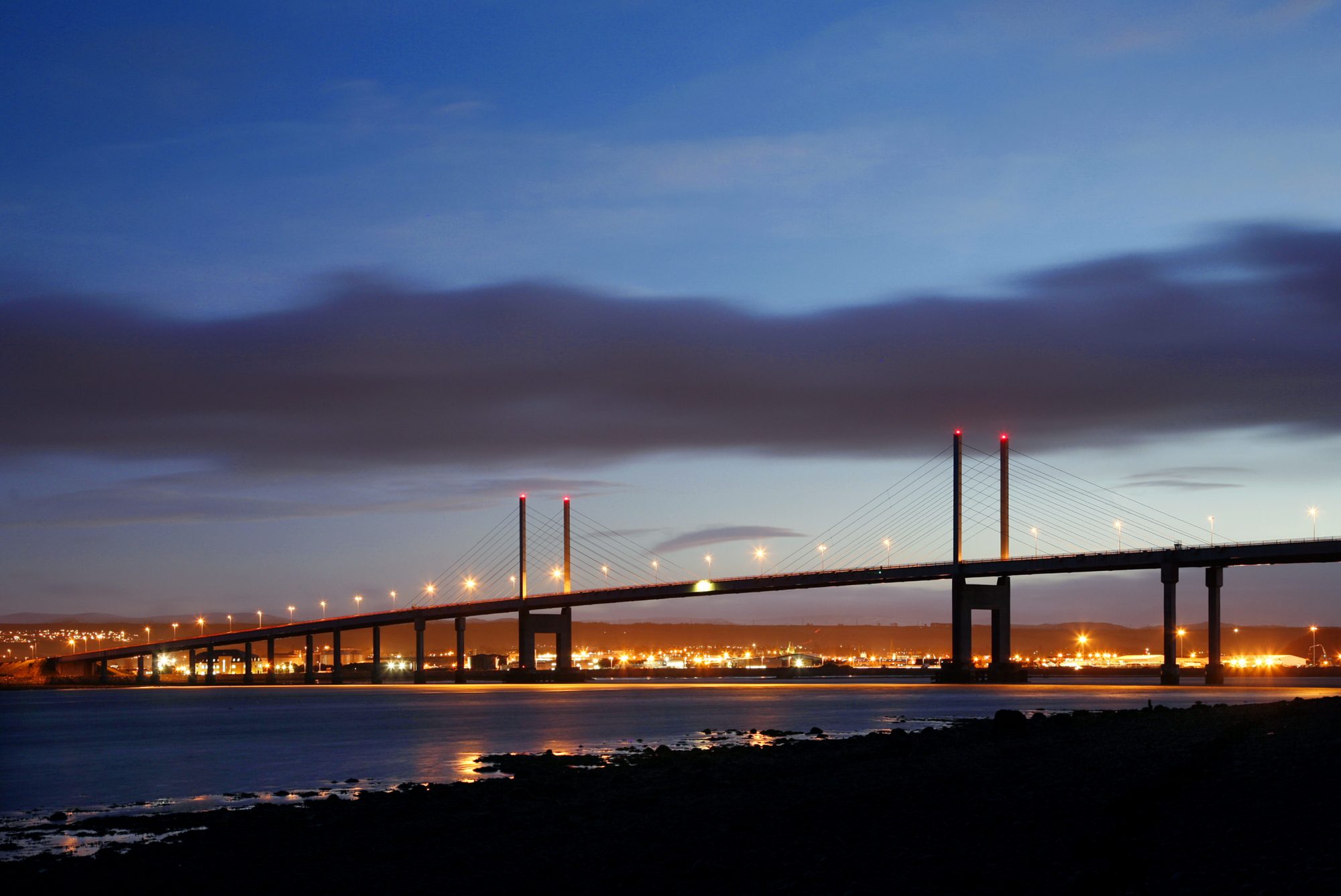 As a gateway to the Highlands, Inverness has matured to become one of the UK’s most spectacular cities. Not only is it a stone’s throw away from the banks of Loch Ness, it offers a wealth of cultural and shopping attractions.

There is nothing quite like starting your day with a hunt for Nessie in the warm glow of a Highland sunrise. Castles, historic ruins and colourful tales mean you’re never far away from learning of the Highland’s rich heritage. Culloden Battlefield, the location of Bonnie Prince Charlie’s last stand with his Jacobite Army, is nearby alongside the atmospheric Clava Cairns, made famous in the series Outlander.

Stunning walking routes surround the city, while the River Ness bisects the city and offers a beautiful setting for the various restaurants, bars and museums that sit either side. Eden Court Theatre, sitting on the banks of the River Ness next to St Andrew’s Cathedral, hosts a multitude of arts events throughout the year,

Inverness Castle Viewpoint is an essential stop when visiting, while no trip to Inverness is complete without a visit to local favourites the Victorian Market and Leakey’s Bookshop – Scotland’s second largest secondhand bookstore and set in the spectacular grounds of a Gaelic church dating back to 1793

The Inverness Highland Games are among the most thrilling in the world and regularly attracts competitors from the United States, Europe and the Southern Hemisphere as they aim to triumph in the multi-disciplinary events, including the spectacular Heavy Games. Bagpipes, Highland Dancing and local fare make this an unmissable event.

Nearby golf courses include Inverness Golf Club, Castle Stuart Golf Links and it’s only a short distance to Nairn Dunbar and the Royal Dornoch.

In whisky heartland, there is nowhere better to sample the famed Highland hospitality, while the Tartan Heart Festival is the premier music extravaganza in the Highlands. 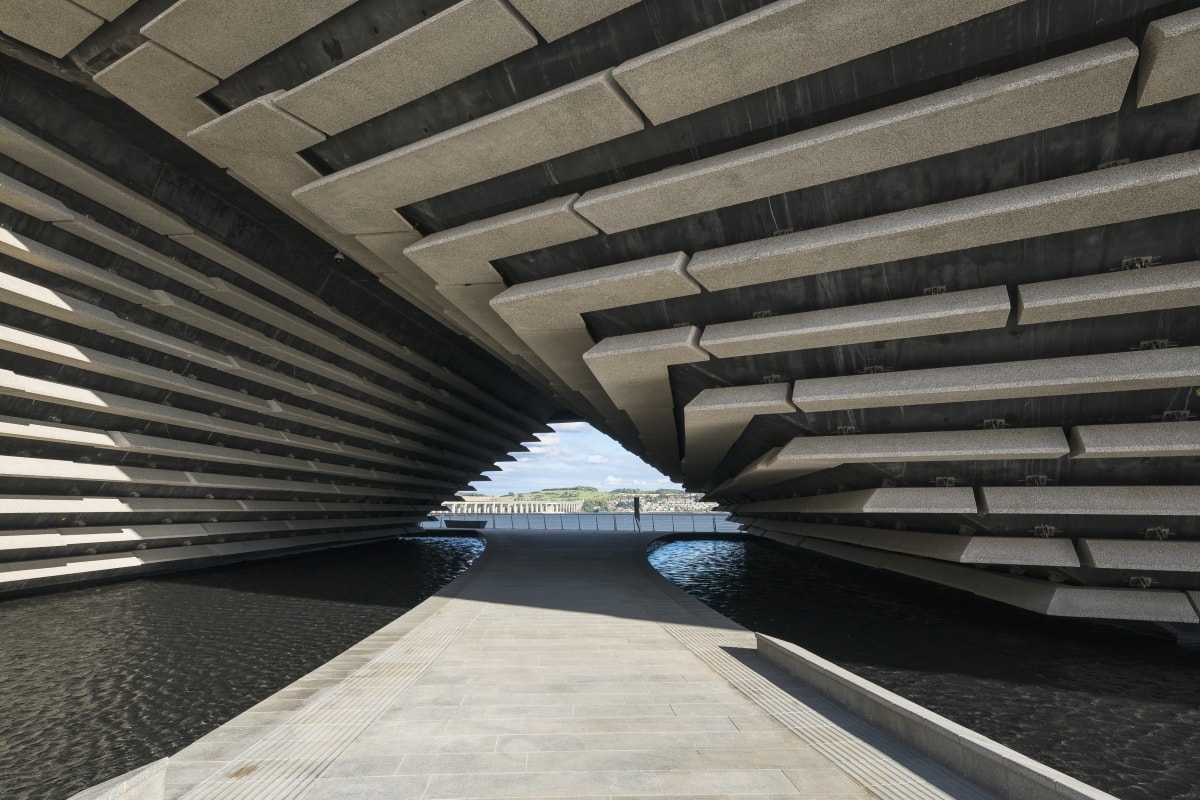