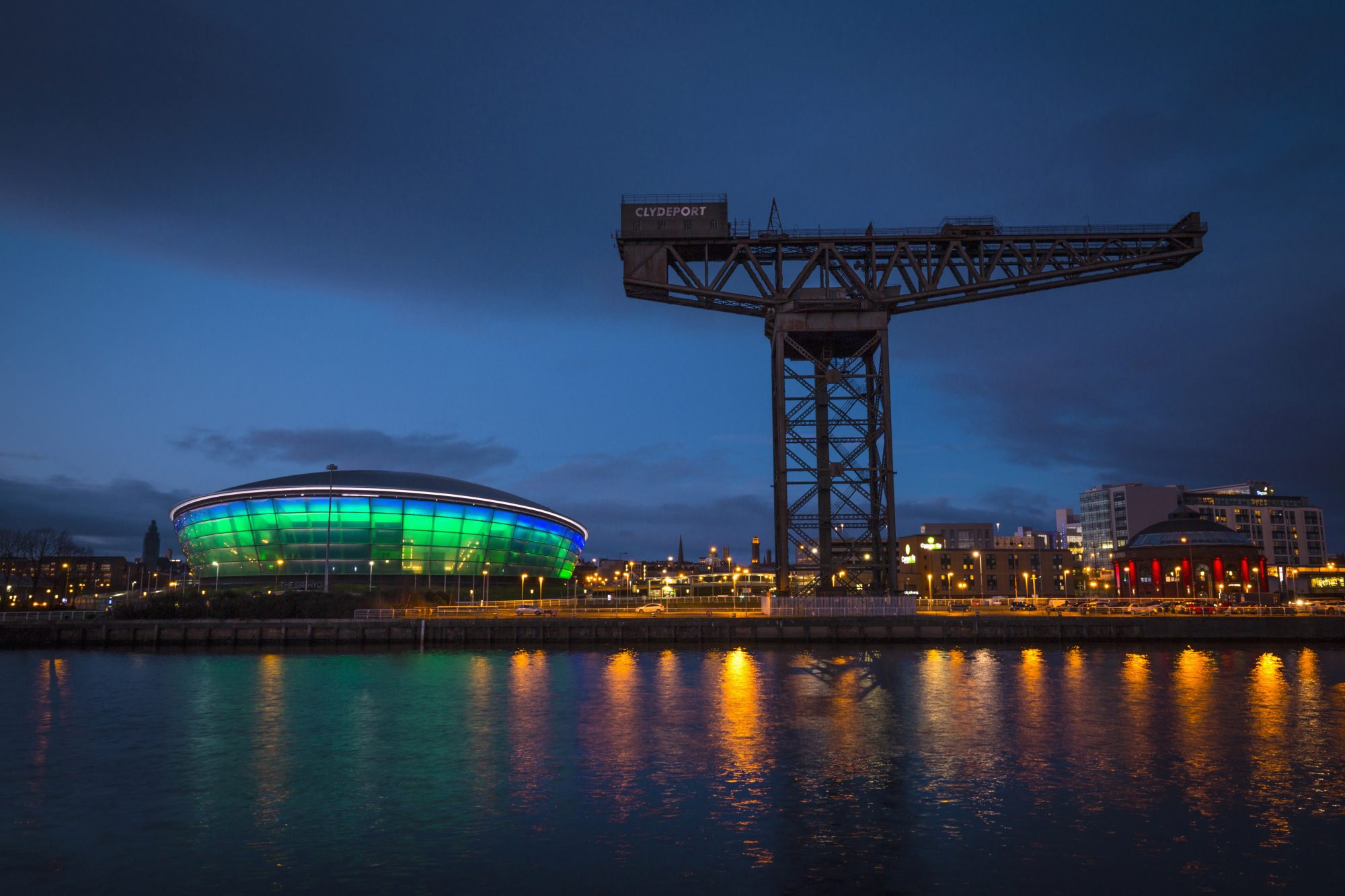 Famous entertainers such as Billy Connolly and Kevin Bridges have conquered the world after making their names in Glasgow.

While Edinburgh may lay claim to the Festival City moniker, Glasgow more than holds its own with a schedule that offers something for everyone, no matter the time of year.  The Glasgow International Comedy Festival, Celtic Connections and the Merchant City Festival provide laughs, music and culture, while the World Pipe Band Championships in August attracts competitors from across the globe.

Shopping fans will make the most of the ‘Style Mile’, made up of Argyle Street, Buchanan Street and Sauchiehall Street. Here you’ll find some of the world’s biggest and best brands, all in close vicinity.

Once you’ve shopped until you’ve dropped you can enjoy some of the food and drink on offer at Glasgow’s many bars and restaurants.

Glasgow is also home to 13 museums, with the Kelvingrove Art Gallery being the best known. In sport, Glasgow has not only hosted the 2014 Commonwealth Games but was also the proud host of the 2018 European Championships. Football remains the sport of choice though, with Celtic Park, Ibrox Stadium and Hampden Park all located in the city.