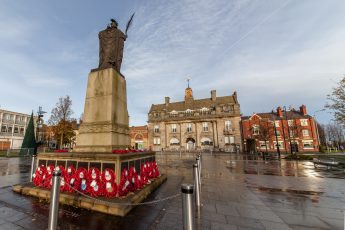 Crewe started life as a village with a population of 70 until the Grand Railway Junction company built the station, which was completed in 1837. The town grew and by 1871 had a population of 40,000 The town is home to Queen’s Park, a traditional Victorian park which was restored to its former glory in 2014. With a wide variety of restaurants and bars as well as the Crewe Lyceum theatre the town has a thriving social scene. The town is also home to Crewe Alexandria Football Club – known as The Railwaymen.