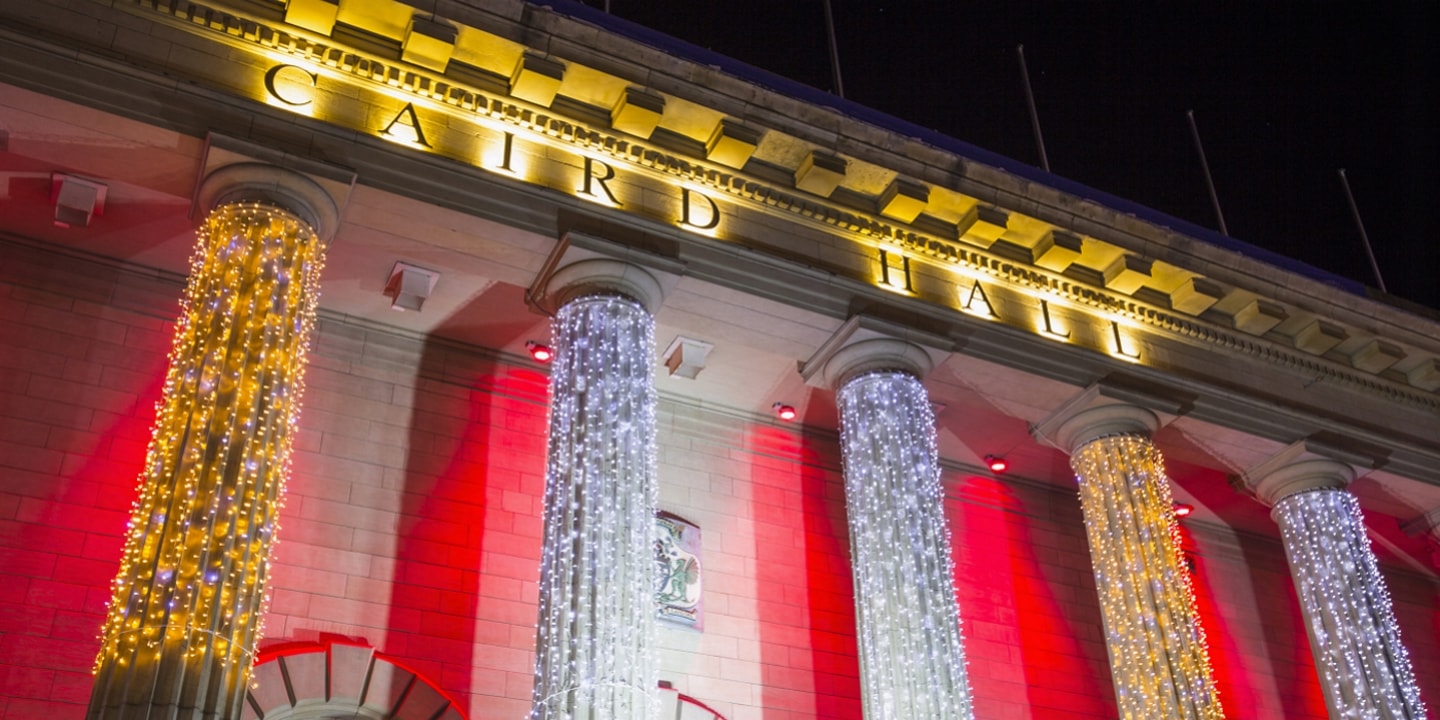 Historically an industrial settlement, Dundee is now better known for its creative output and cultural heartbeat. The Waterfront is thriving thanks to huge investment and the newly-opened V&A Museum dominating the banks of the Tay with its striking design from Kengo Kuma.

Expect even more additions to the Waterfront in the coming years, while it will remain the home of the 172ft icebreaker that gave Dundee its City of Discovery moniker.

Culture is at the forefront of Dundee, and nowhere is better to take in the city’s creative talents than at Dundee Contemporary Arts in the Nethergate area, while the famous Caird Hall boasts a busy annual programme of music, arts, comedy and theatrical performances.

Home to DC Thomson, you’ll find life-size statues of their most famous creations, Desperate Dan from the Dandy and Minnie the Minx from the Beano, wandering around the city.

The city is also considered Scotland’s video games capital, and was the birthplace of Rockstar Games, which created the Grand Theft Auto and Lemmings series.